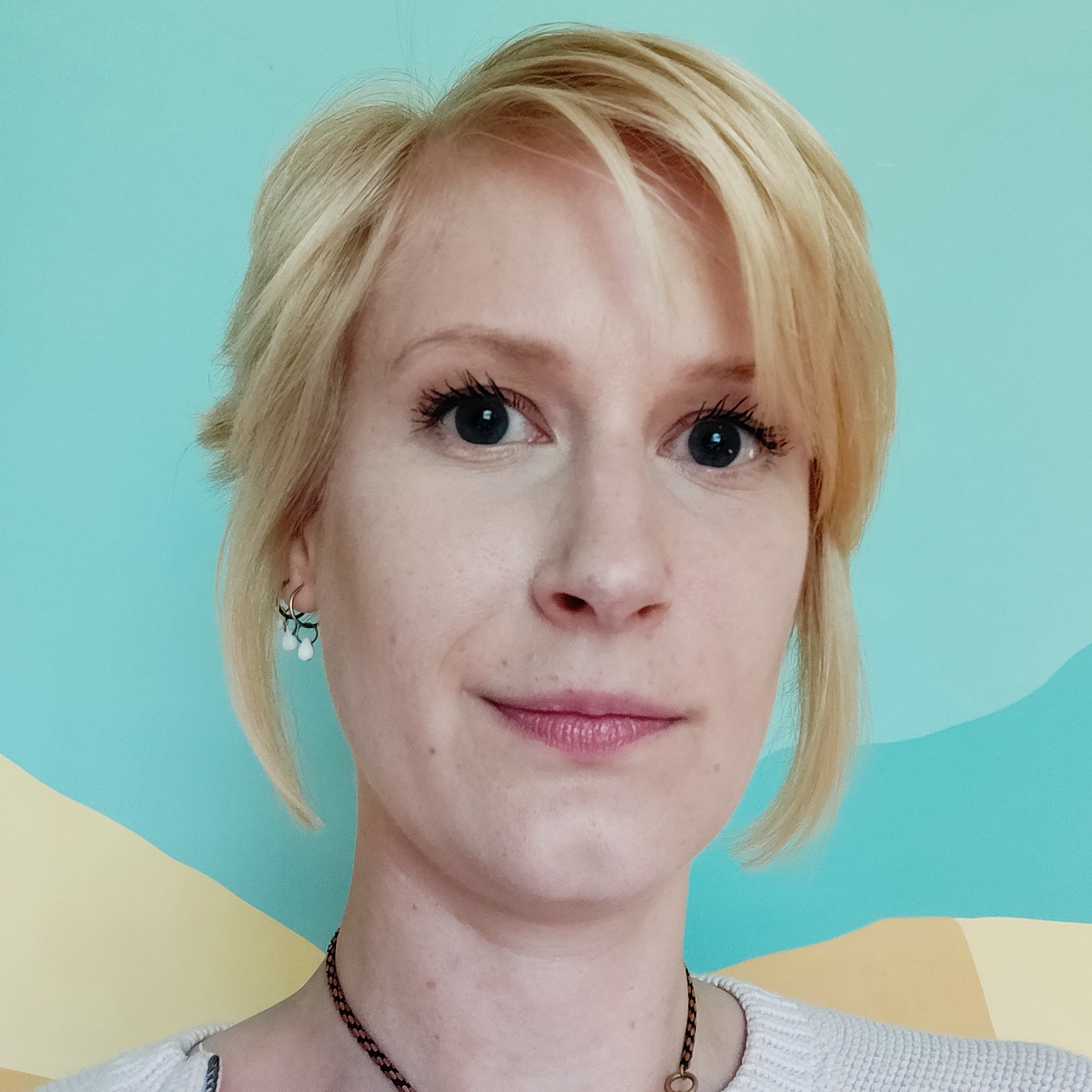 A huge fan of the widely popular History Channel’s Curse of Oak Island, Resource Data’s Erin Helton, Sr. GIS Programmer/Analyst, analyzed LiDAR data, aerial imagery, and historic survey maps to demonstrate to the Oak Island team how GIS could help them piece together the island’s history and relocate original positions for features that have been lost to previous searches. Erin is featured on several season 8 episodes.

Oak Island is an infamous island on the south shore of the Province of Nova Scotia. It is at the center of centuries-old lore that includes the Free Masons, Knights Templar, and pirate booty. The island is believed by some to hold one of the greatest treasures of all time, intriguing treasure hunters for more than 200 years. No one has found the treasure yet, and some have even died trying.

Enter Rick and Marty Lagina, brothers from Michigan who bought the rights to much of the island to try to solve the mystery. They use modern technology and input from theorists and independent researchers to look for the treasure.

The History Channel’s The Curse of Oak Island chronicles the brothers’ treasure hunting expeditions with a team of archeologists, field surveyors, treasure hunters, and more. In its 8th season, the show has grown in popularity, attracting nearly 3.5 million viewers per episode and is the top entertainment show for adults 18-49.

As a big fan of the show, Erin was surprised by its lack of a GIS Analyst. She grabbed LiDAR data from Nova Scotia’s GeoNOVA site, available aerial imagery, information from the show, and historic survey maps from previous investigations to try to identify patterns and relationships between features.

Erin’s work went back to the basics of mapping and measuring—the square and compass. She asserted that these items were not originally meant to be symbolic, but practical mapping and drafting tools. When these tools’ principles are applied to the island, the positioning of the boulders start to make sense. The boulders appear to be marking triangulations—arc intersections—and Erin suspects they can be used to recreate the island’s original surface master plan. These newly discovered spatial relationships combined with clues from Zena Halpern’s previous research could pinpoint the vault’s true location.

The Technology and Analyses

“The Anchors” from a mapping perspective
Erin suggested that “The Anchors” from the Oak Island map presented by Zena Halpern are not depicting nautical anchors, but what would be considered in modern day “Ground Control Points” or “Survey Markers”. Erin proposed that these two boulders would have been the starting points for deriving all other deliberate boulder positions across the island—including Nolan’s Cross.

Artifact analysis
Before joining Resource Data, Erin worked in Cultural Resources Management and has a degree in archaeology. Erin combined this previous experience with her mapping expertise for a truly unique artifact analysis. She demonstrated for the team that the irregularly shaped lead cross dating back to Templar times—one of the team’s biggest finds—is in fact a precisely sized protractor. This tool can be used to draw the solution map of Oak Island to a scale that is approximately 1 inch = 1/10 mile, starting from the anchors.

Watch the show on the History Channel to see Erin demonstrate how GIS analysis can help the Lagina brothers get closer than ever to solving the Oak Island mystery!