How a Skier Built an Online Community for Outdoor Adventurers

A dozen years ago, cross-country skiers in Anchorage wanting a read on the trails would dial a local hotline for updates. The reports weren’t always current. Skiers often relied on friends and guesswork to suss out conditions. 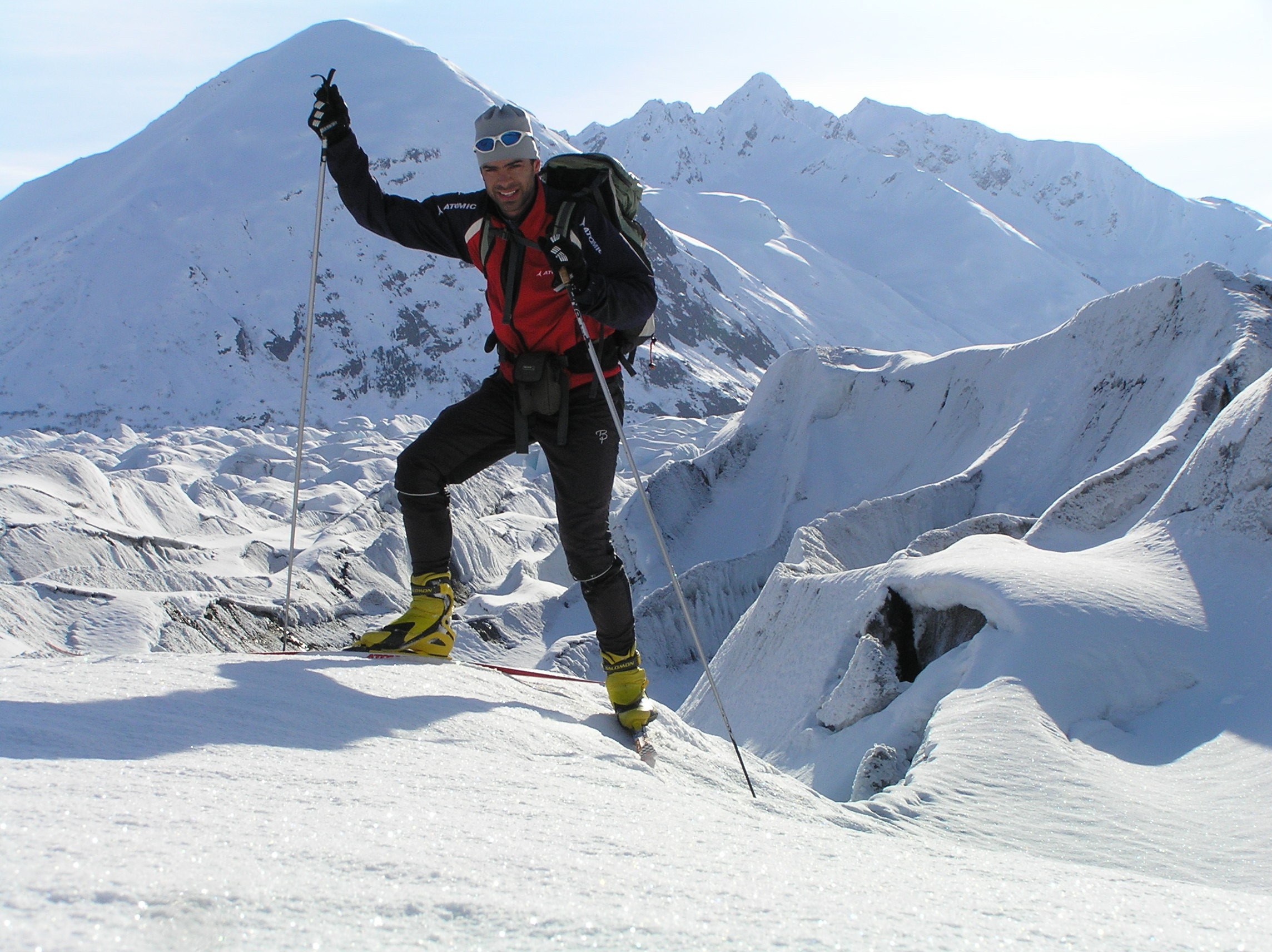 Cory Smith, a web developer and elite skier, decided to bring the ski updates online. He set up a simple message board and encouraged trail users to post updates.

“I wanted to know where the best skiing was and couldn’t find out very easily,” said Cory, who has since become a Technical Lead at Resource Data. “One of my friends said, ‘Just do it. Just fix it yourself.’”

Cory called the site the Alaska Ski Trail Reports and hosted it at www.snowio.com. Snowio (rhymes with Ohio) refers to the elements necessary for skiing and computers, with the “io” representing binary code.

A continuous stream of content was necessary to sustain the site. Cory’s design encourages users to post. He built what developers call a “low friction” site, with a minimal number of clicks and steps required before users begin entering the type of information that’s useful to others browsing the site. He made the form for posting as clean and simple as possible. He didn’t require accounts or passwords. The whole submission process can be accomplished in just a minute or two.

“It’s great to have people reading and checking, but if you don’t have people posting, it’s not going to be useful for long,” Cory said.

In winter, the site and its social media pages routinely attract several thousand visitors a day. Over the years, Cory has added options for sharing info about hiking, biking, skating, and boating conditions. As a result, the name has changed to “Alaska Outdoor Reports.” But ski reports still dominate the site, with users posting frequently about popular trails in Anchorage, the Mat-Su Borough, and other parts of the state.

Most users live in Southcentral Alaska, but Cory built the site to serve communities statewide. The site enables outdoor clubs from Fairbanks to Unalakleet to focus exclusively on local trail conditions on their websites using the Alaska Outdoor Reports system. This feature is currently used by Cross Country Alaska, the Mat-Su Ski Club, the Denali Nordic Ski Club, and Anchorage Skates.

Wildlife alerts appear on occasion. In July a user reported being chased by a pigeon on trails in East Anchorage. In September there was an account of a harrowing black bear encounter in Kincaid Park.

Alaska Outdoor Reports is a hobby and Cory works on it whenever he can. Six years ago, he added an interactive map. Last year, the Nordic Skiing Association of Anchorage and the Municipality of Anchorage started collecting more detailed grooming data. Cory, who spent several years as a GIS programmer, began using the data to color code the trails based on when they were last groomed.

As far as future plans for the site, a mobile app is still on his to-do list. He plans to maintain Alaska Outdoor Reports as long as people still find it useful.

“It’s already lived far longer than I expected, which I think is awesome,” he said. “I still use it almost every day, in the winter and in the off-season.”